How does influence grow? John Maxwell writes, “Talent is a gift, but character is a choice."  We all make bad decisions. But if we refuse to change, those decisions produce bad character. And that bad character influences others around us. Positive Influence So then, influence comes from character, and character comes from choices we repeatedly make. It’s the hard choices in the hard places that produce good character. Positive influence begins in obscurity, in the secret place of the heart of a person who decides to honor the truth. It’s Your Decision The earliest leaders of the Christian church, Peter and John, were arrested in Jerusalem after healing a man who was crippled for 40 years and leading over 5000 people to faith in Jesus Christ. They were thrown in jail for the night. When they were interrogated the next day, they were told to stop preaching in the Name of Jesus. This is what Peter said in response: “Whether it’s right in God’s eyes to listen to you rather than to God, you decide. As for us, there’s no question—we can’t keep quiet about what we’ve seen and heard.” (Acts 4:20 MSG) Decide to Obey Peter and John stood up to threats by the powerful people in their community. No, they didn’t intentionally provoke people or rebel against authority. Knowing it could cost them their lives, they decided to obey the One who has all authority in heaven and on earth. Decide to Change You may not be ready to make your stand like Peter or John. The first step is to decide to change. Peter’s message was clear, “Change your life. Turn to God and be baptized, each of you, in the name of Jesus Christ, so your sins are forgiven. (Acts 2:38 MSG) Turning to God is turning away from selfishness. We are made in God’s image,(Gen. 1:26) but that image was marred by sin. Because we are created in God’s image, we are still free to decide. Led Zeppelin had it Right. Jimmy Page and Robert Plant wrote in Led Zeppelin’s most famous song, Stairway to Heaven, “Yes, there are two paths you can go by, but in the long run there's still time to change the road you're on.”  Restored to Positive Influence. By placing your faith in God’s forgiveness through the finished work at the cross of Jesus Christ, you are restored to a place of influence. You can continue where Adam and Eve were interrupted. God told Adam and Eve, the first human beings, to “Be fruitful and increase in number; fill the earth and subdue it.” (Gen. 1:28 NIV) Go be an Influence You are called to ever-increasing influence. Jesus gave these instructions to his disciples, “Go and make disciples of all nations, baptizing them in the name of the Father and of the Son and of the Holy Spirit, and teaching them to obey everything I have commanded you.” (Mt. 28:19 NIV) Imagine the Influence You can change the destiny of nations. That influence happens as you are transformed in your character through the self-denying decisions of obedience to God. With each decision, the character of your life is shaped into the image of God’s child. “The Son stands first in the line of humanity he restored. We see the original and intended shape of our lives there in him. After God made that decision of what his children should be like, he followed it up by calling people by name.” (Rom. 8:30 MSG) Everything Changes The choice for Jesus in the secret place of your heart is going to make an impact on everything. The world itself, and all created things will be positively impacted when God’s children stand up with the pro-choice decision like Peter and John who obeyed God rather than men. “For the creation waits in eager expectation for the children of God to be revealed.” (Rom 8:19) 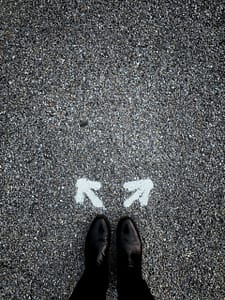 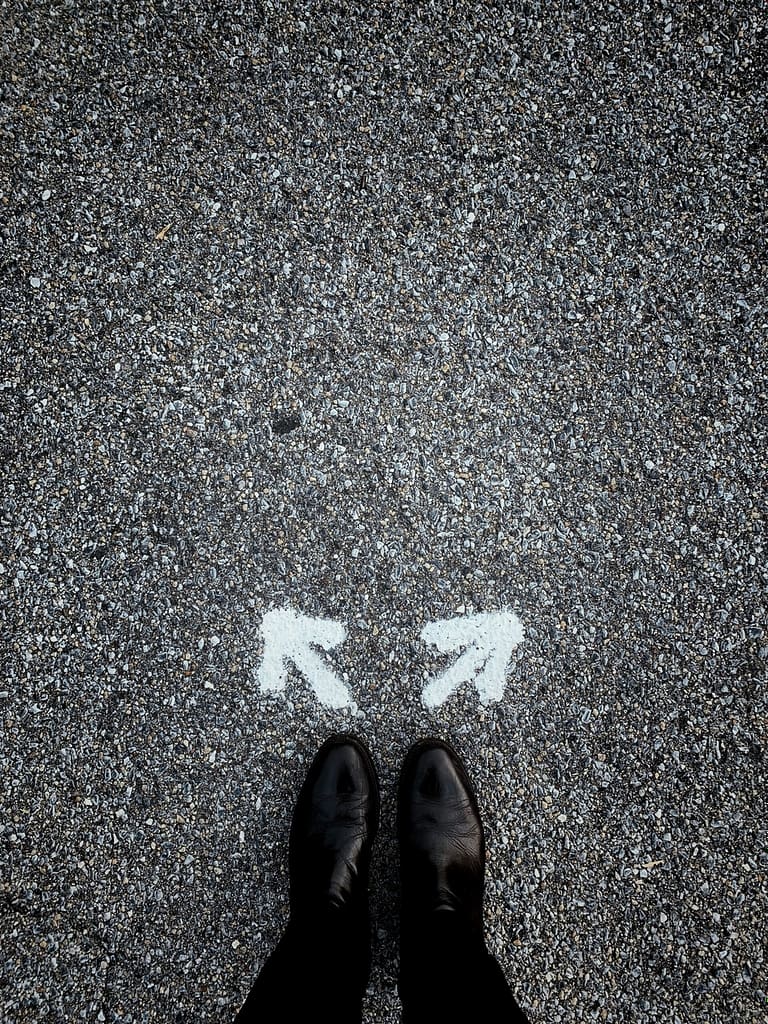 Becca came into our room in the middle of the night. She was crying because her socks came off.

I love to go barefoot in the summertime. I love sand between my toes. But going shoeless is not just for the pleasures of the beach. Why wear shoes? To protect our feet. I find three main characters in the Bible who went barefoot. David, Moses, and Jesus. 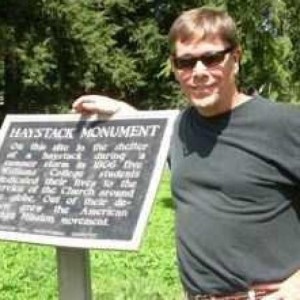