Meet Up with John Henry

When I introduced the Student Mobilization Centre to Youth With A Mission, International, I was in South Korea at the University of the Nations Workshop in 1997. I spoke of David who brought lunch to his brothers who were faced off with the Philistines on the battlefield. But the Israelites were in a stalemate. The champion of the Philistines, Goliath, had challenged any Israelite soldier to come down into the valley to meet his one on one. The victor would win the battle that day. What did David do?

“Then he took his staff in his hand, chose five smooth stones from the stream, put them in the pouch of his shepherd’s bag and, with his sling in his hand, approached the Philistine.” – 1 Samuel 17:40

If you are called to engage this world in response to God, you need to know it will be a battle. Just as “David . . . chose five . . . stones from the stream”, I encourage you to pick up these five stones to defeat the enemy:

David picked five stones because he didn’t know how many he’d need to do the job.  Like Yogi Berra said, “It ain’t over till it’s over”, so be prepared to go the distance.

I love it when I meet with people with the same spirit that David had. If you would like to meet with me to talk about your calling and pray about your next steps, I am thrilled to spend some time with you on a call. Schedule a time with me with the button above. 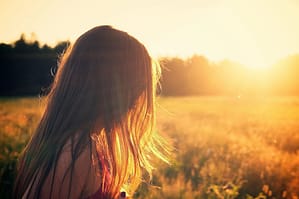 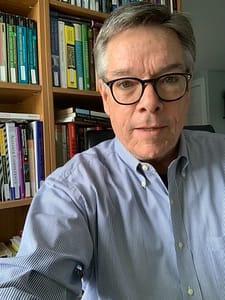