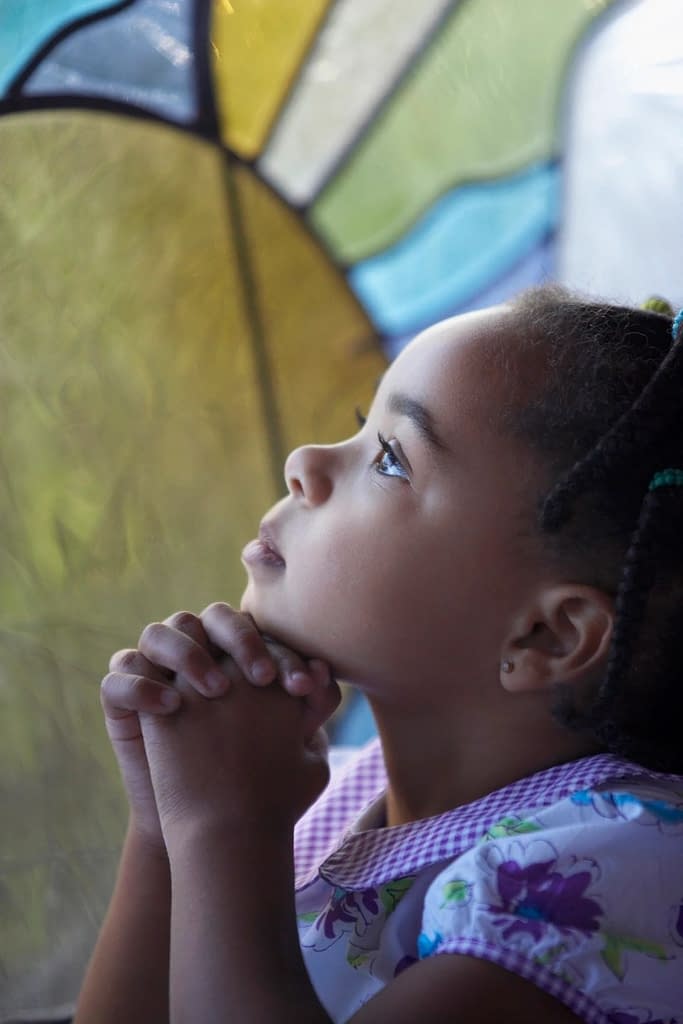 To see the End Times and Jesus’ Return

The global pandemic brought on unusual government restrictions. Then like clockwork, many church leaders claimed we are in the “End Times.” Is Jesus’ return about to happen? Yes, though not likely as soon as some think. Shortly after Jesus ascended into heaven, Peter claimed his generation was in the “last days” (Acts 2:17). Every generation since has had reason to claim we are in the last days, that Jesus is coming soon. The Book of Revelation was written to seven church communities near the powerful Roman city of Ephesus. They were facing extraordinary persecution. Of course, they too wondered if the end was near. The Book of Revelation was not predicting when Jesus would come, however. John’s prophetic visions were written to those seven churches nearly 2000 years ago. And we read that final book of the New Testament because it was written for our benefit. The first writing of the New Testament was Paul’s letter to the Thesalonians. Both Paul and his readers were convinced Jesus would return during their lifetimes. But they wondered what would happen to those who had already died.

Two things come to light as people began to write:

1. The eyewitnesses who told the story of Jesus life and ministry, his death, burial, and resurrection, were beginning to die off. Thus, the need for Luke to research and write an “account of the things that have been fulfilled… just as they were handed down…by those who from the first were eyewitnesses and servants of the word” (Luke 1:1-2).

2. The popular apocalyptic notion that Jesus would return to complete the task he began was reexamined as eyewitnesses recalled what Jesus actually said. The first contribution to the New Testament was not Matthew’s gospel, however Matthew records the words Jesus spoke about the end times. Jesus said, “And this gospel of the kingdom will be preached in the whole world as a testimony to all nations, and then the end will come” (Matt. 24:14).

Jesus will return when the task of preaching the good news of God’s kingdom is completed. In other words, when the “whole world” is so thoroughly impacted by the gospel of the kingdom that a “testimony” is heard in “all nations,” including every people group, “then the end will come.” Every succeeding generation has been challenged by this question: What does it look like when the gospel of the kingdom makes such an impact on the whole world that it is testified about in all nations and in every people group?