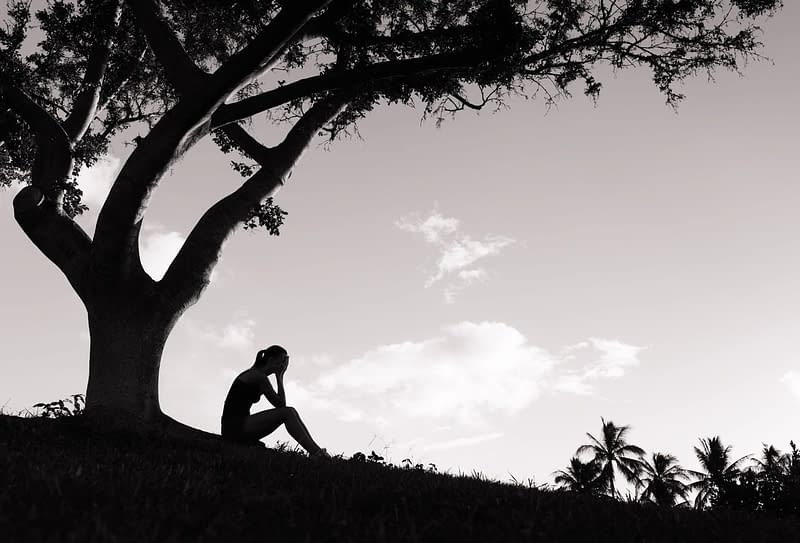 Our first parents rejected God, His identity and purpose for them, because they failed to believe they were given everything they needed. God instructed them to “Be fruitful and increase in number; fill the earth and subdue it” (Gen. 1:28), but shame spewed from the serpent’s mouth and they surrendered their God-given power to fulfill His dream. They were convinced that they were not enough, that they did not have what it takes. They failed to believe they were created in God’s image. Accepting the lie about their identity, they turned away from God and repeatedly failed in their purpose. Instead of fruitfulness and blessing, the curse went everywhere and work became toil.

This is why Peter, when introducing the importance of knowing our role, our “calling and election,” in God’s Mission which is to be “effective and productive in our knowledge of the Lord Jesus Christ,” he writes, “His divine power has given us everything we need for a godly life through our knowledge of him who called us by his own glory and goodness” (2 Pe. 1:3). We must recognize the devastating lie of shame, which drives even innocent people, like Adam and Eve, to turn from God and to depend on their own strength and wisdom to make their own way in the world. Turning this light on helps us see the truth of who we are, made in God’s image, and in Christ, we have everything we need to make a difference in this life.

On September 9, 2021 YWAM International had our monthly call to prayer. Read “The Invitation” to learn about this month’s focus, which is students and universities internationally.